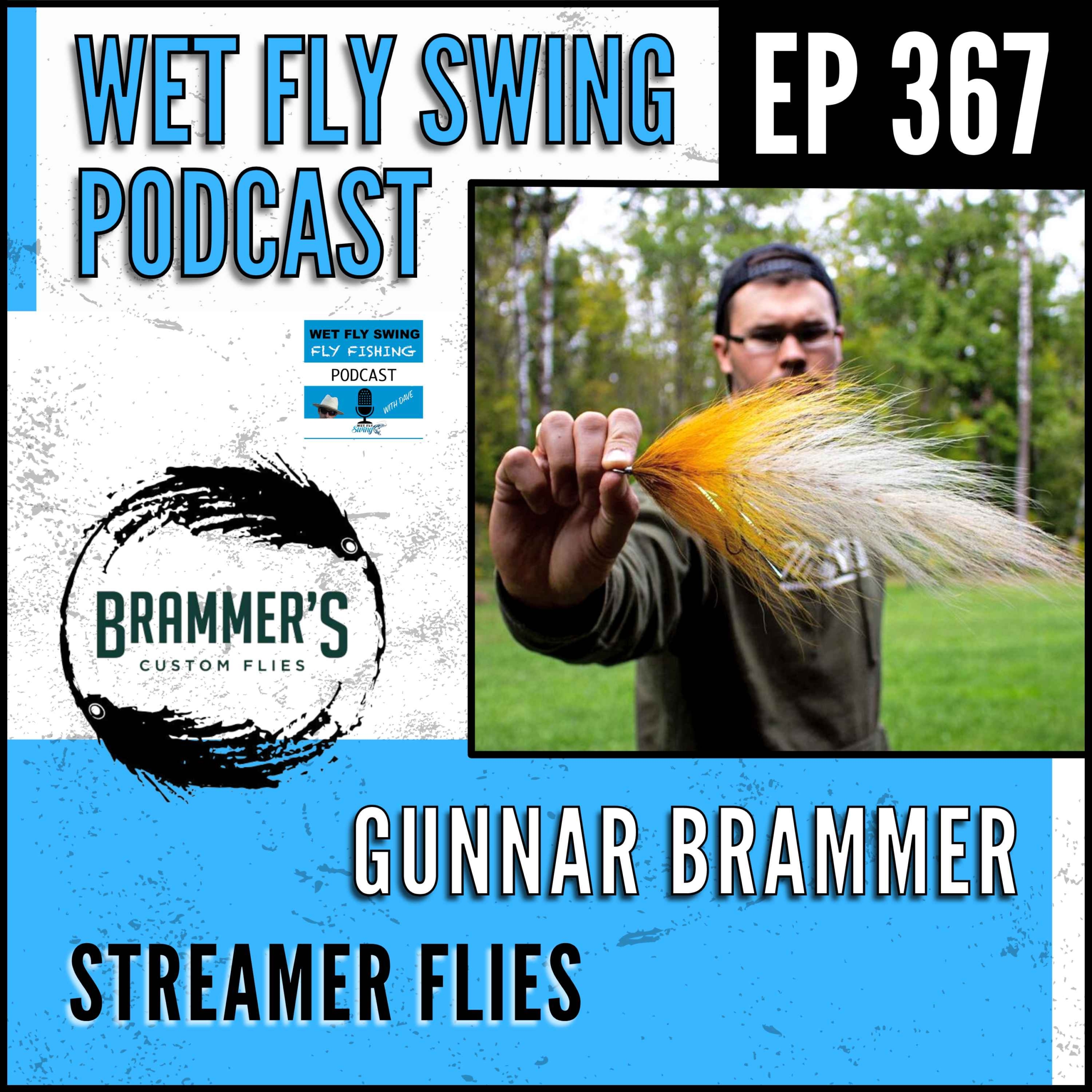 Gunner Brammer goes deep on streamers as we dig into some of his YouTube videos with loads of tips on developing techniques for tying streamer flies.

Gunnar tells the story of how he started working in Kelly Galloup’s fly shop and how Kelly became one of his biggest mentors in fly fishing and fly tying.

Find out how Gunnar accumulated thousands of hours in fly tying at only 27 years old and why he’s considered one of the best in the streamer game.

We also hear some of his rants about people hating other people’s style of fly fishing to the point of slitting their car tires. WHAT??? I know… it’s too much. But sadly it happens.

This is one of our most listened-to episodes so it deserves a replay today. Check it out right now!

06:00 – Gunnar’s dad gave him a Kelly Galloup book, Modern Streamers for Trophy Trout which was the first piece of trout literature that he read.

07:55 – Kelly Galloup posted a job opening at his fly shop in Montana and Gunnar’s face lit up when he saw it. He applied and got a call from Kelly.

13:30 – Gunnar talks about the video from 8 years ago fishing the Madison River

18:40 – He fishes no differently for brown trout than he does for smallmouth bass – 7 wt, 250-grain, full sinking line, 3-foot leader, and big articulated flies. His biggest smallmouth caught in the St. Louis River is about 21-inch.

28:00 – We noted one of his YouTube videos, The Infinite Fly Principle

29:50 – Bob Popovics is one of Gunnar’s greatest influences for fly tying. He loves the book, Fleye Design: Techniques, Insights, Patterns

33:15 – Fishes of the Great Lakes Region is also one of his favorite books

39:40 – Tip: Spin your thread, especially when tying with a bucktail

41:20 – His most viewed video on YouTube is tying a Keeled Jerk

42:20 – He’s got a fly-tying series called, Tie Like a Pro. His first video is mostly about thread basics.

46:10 – Gunnar learned to tie the Keeled Jerk from Nicolas Bauer, a fly tyer from Sweden with a YouTube channel called, kanalgratisdotse – they made a series called Fly vs Jerk.

50:10 – He describes the jerk strip retrieve

57:30 – We had a streamer episode with Meat Market Flies

1:04:45 – Brammer has about 5000 streamers tied from his experimentation that are just tucked away in boxes

1:16:00 – Tip: Don’t play by anybody’s rule except your own. Gunnar tells the story of when he wanted to fish streamers in a place where people hated it.

1:18:55 – Gary Borger was in a past episode who experienced the same thing when people thought he was ridiculous nymphing in the 70s

1:25:20 – 3 Reasons to Downsize for Musky is about learning to cast with a small fly first

1:27:55 – Dan Johnston was on the podcast in episode 75 where we focused on single-hand fly casting 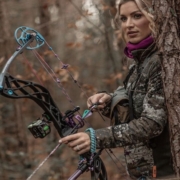 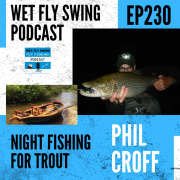 Ep. 102: Eva Shockey on the Unexpected