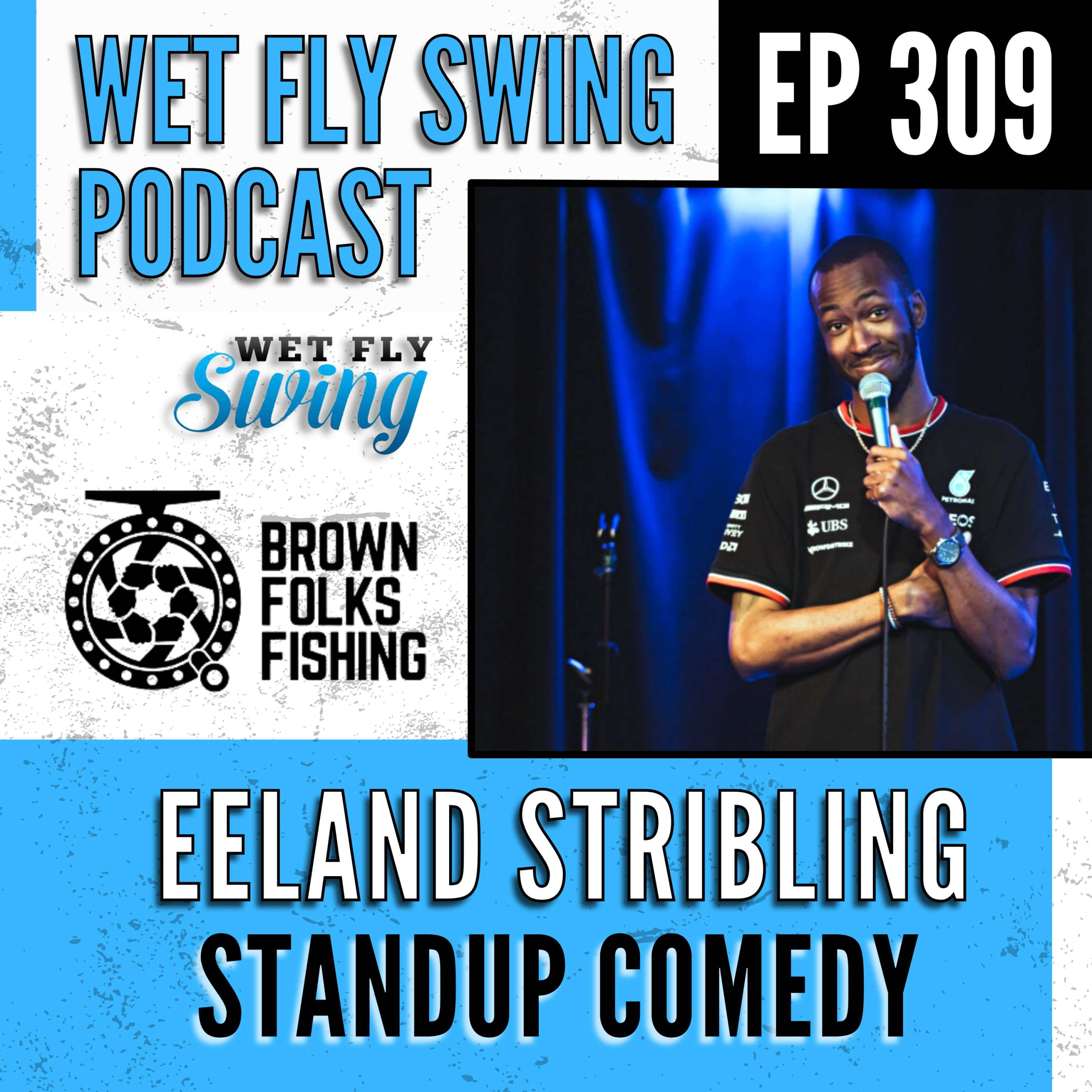 Eeland Stribling, a wildlife educator, biologist, and comedian, is here today to tell the story of how he got started in standup comedy. Find out who were his biggest influences and why he wanted to be a comedian even though he considers himself antisocial and didn’t want to be famous. Eeland talks about his way of doing his shows, how he prepares for them, and how sucking a few times helped him become a better entertainer. We learn more about the organization Eeland works for, Brown Folks Fishing, which engages the Black community in fly fishing and doing some great things for conservation.

Eeland also shares the first time he saw his ultimate idol, Dave Chappelle which made him cry out of genuine happiness and excitement.

04:37 – Eeland’s grandfather was a wildlife biologist who used to work in South Africa – the name Eeland means largest African Antelope

05:32 – We talk about the crocodile hunter, Steve Irwin who tragically died from a stingray’s stab

08:29 – Eeland did his first show on a stage and did great, then the next 20 shows, he sucked and didn’t get any laughs

19:17 – There’s a documentary series on the history of comedy

20:50 – The Saturday Night Live created the 7 second time delay because of Richard Pryor to make sure he didn’t say anything crazy

21:43 – Eeland mentions some big names and the game-changers in comedy history such as Richard Pryor, George Carlin, Eddie Murphy, and Bill Cosby

25:40 – He tells the story of when he hooked 6 permits and lost them all – we talk about his saltwater fishing trips and the species he caught

Eeland Stribling told the story of how he got started as a standup comedian. We talked about his biggest influences and why he wanted to be a comedian. We found out how he prepares for the shows and how sucking a few times helped him become a better entertainer. We learned about the organization, Brown Folks Fishing engaging the Black community in fly fishing, and doing some great things for conservation. 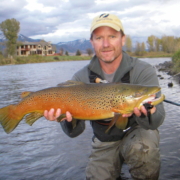 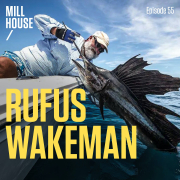 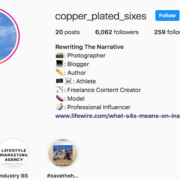