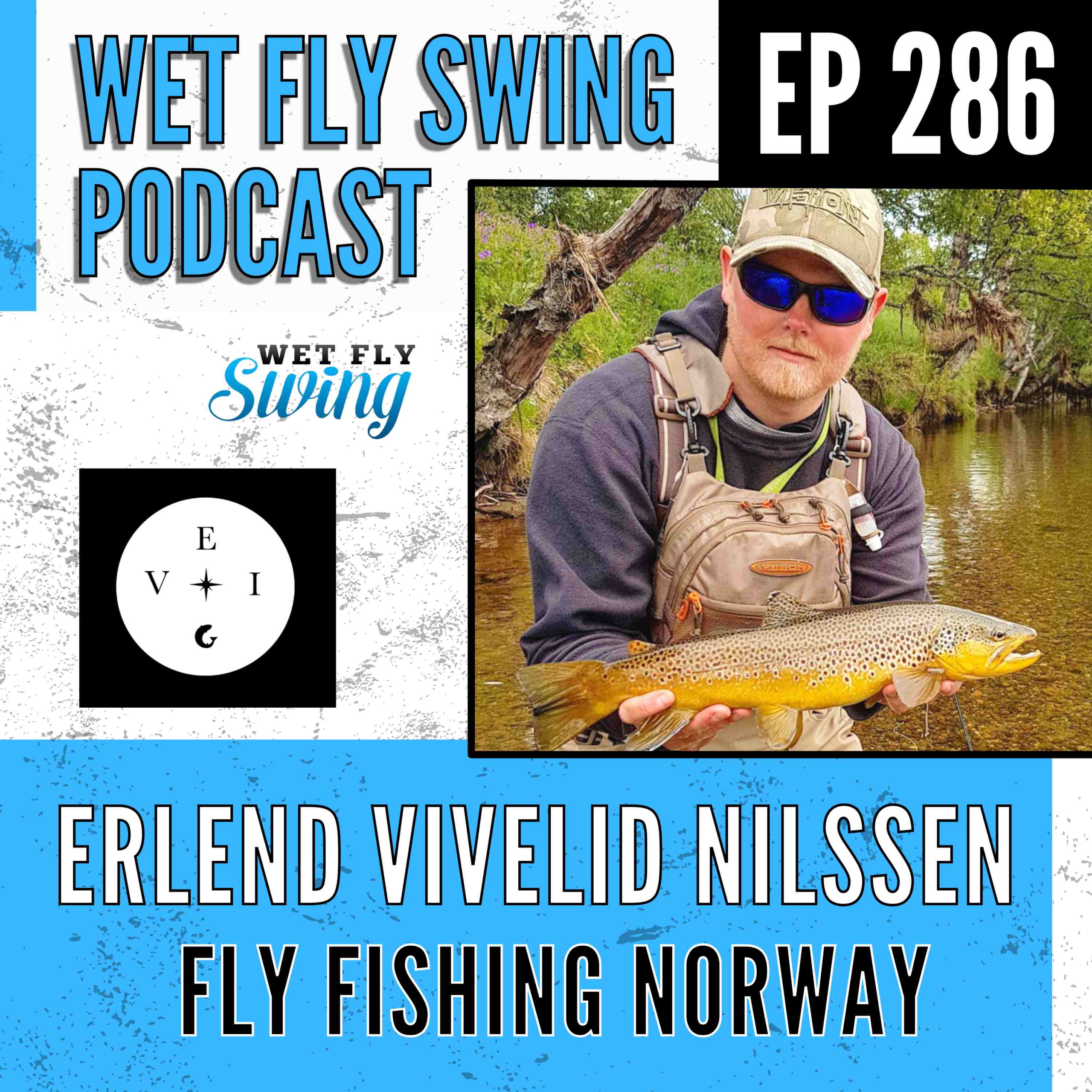 Erlend Nilssen is here today to shed some serious light on putting together his Euro game. We find out where you should be heading if you want to make a trip to Norway. Discover Erlend’s Top 9 Tips for Fly Fishing Norway – how he prepares for competitive fly fishing, averaging 220 days a year on the water!

Erlend tells us what his fly box looks like, the 3 types of nymphs you should have before you hit the water, and his gear setup for the competition. Plus, Erlend has a new group called Veig, that’s making cool fly fishing documentary videos on YouTube. Check it out!

04:25 – Erlend began fishing at the age of 10 and was introduced to fly fishing by his older brothers – he has been fishing for 22 years now

08:19 – Erlend fish a lot with shrimp patterns because sea-run trouts love them

09:01 – The European Fly Fishing Championship will be hosted in Norway this summer

13:19 – Erlend explains Grayling’s behavior and the sizes of which you can find in Norway

17:12 – Erlend thinks they have the home-court advantage for the upcoming European Championship

22:15 – The Glomma River is the longest river in Norway

23:03 – Hemsedal is a good place to fish for trout in Norway

24:03 – Vosso is a river in Voss municipality in Hordaland, Norway – an hour and a half drive from where Erlend lives – Vosso and Ekso are Erlend’s home rivers

25:00 – The best time to fish for trout in the Vosso River is from mid-June to September

30:47 – Erlend does some guiding and Euro nymphing courses

38:25 – The Pheasant Tail nymph is Erlend’s favorite and is the most important nymph for him

46:37 – Erlend’s got his own YouTube channel – be sure to subscribe! Scroll down to watch one of his nymphing videos

47:57 – The VEIG series that Erlend talk about – scroll down to watch the 1st episode (check out the next episodes on Veig YouTube channel)

49:05 – In September 2022, Spain will host the World Fly Fishing Championships

49:46 – The European Fly Fishing Championship will be hosted in Norway this summer (July 4 to July 10)

50:28 – The copper bead is what Erlend use the most – next is black nickel

51:29 – For trout, the orange bead works well as an attractor nymph

54:54 – Erlend recommends having guys from SeaRun.No on the show

55:39 – Erlend recommends getting Iain Barr on the show to talk about Stillwater fishing

57:44 – Erlend wants to fish the Jurassic Lake in Argentina – and come back to Colorado

Erlend Nilssen shared what he’s been up to lately preparing for the Euro Fly Fishing Championship this year. We found out where you should be heading if you want to make a trip to Norway. Check out Erlend’s Top 9 Tips for Fly Fishing Norway!

We dug into his fly box, the 3 types of nymphs he recommends, and his gear setup for the competition. We also found out about Erlend’s new group called Veig, that’s making cool fly fishing documentary videos on YouTube.

#51 Rally For Dallys on The White 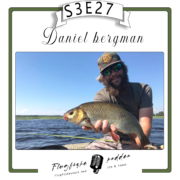