A simple variation of the original Trude style dry fly, and some notes from the 2021 International Fly Tying Symposium. 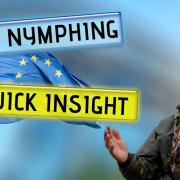 Euro Nymphing, what is it and how to fish it. 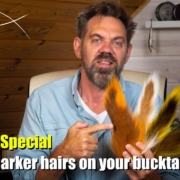 Bucktail – turning to the dark side – fly tying special 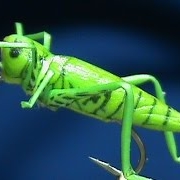 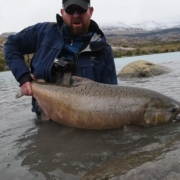 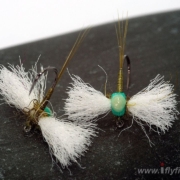 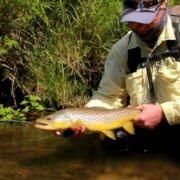