Australia is more than just sunny beaches, kangaroos, and locals saying G’Day.
Join Josh Hutchins, from Aussie Fly Fisher, as he embarks on a fly fishing adventure downunder. Travelling through mountains, rainforests and deserts, from the bottom of Australia to the top, Josh uncovers the treasure trove of Australian species. Ticking off a bucket list of Trout, GTs, Permit and Murray cod, their road trip takes them across 5,000km from Tasmania to Cape York. With snow covered lakes, friendly kangaroos, not so friendly crocodiles and an endless horizon of red dirt, it’s a pilgrimage not to be missed.

‘Downunder’ is an official selection for the 2020 Fly Fishing Film Tour – for more details visit : flyfilmtour.com

Special thanks to:
Costa Sunglasses & Tourism Australia for their partnership on this film. 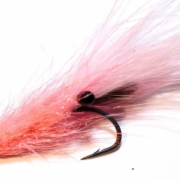 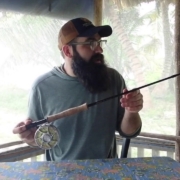 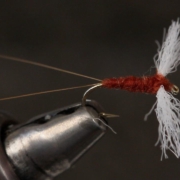 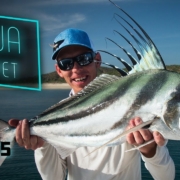 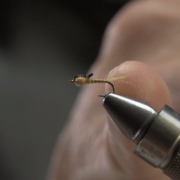 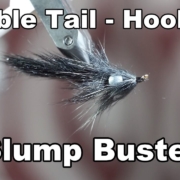