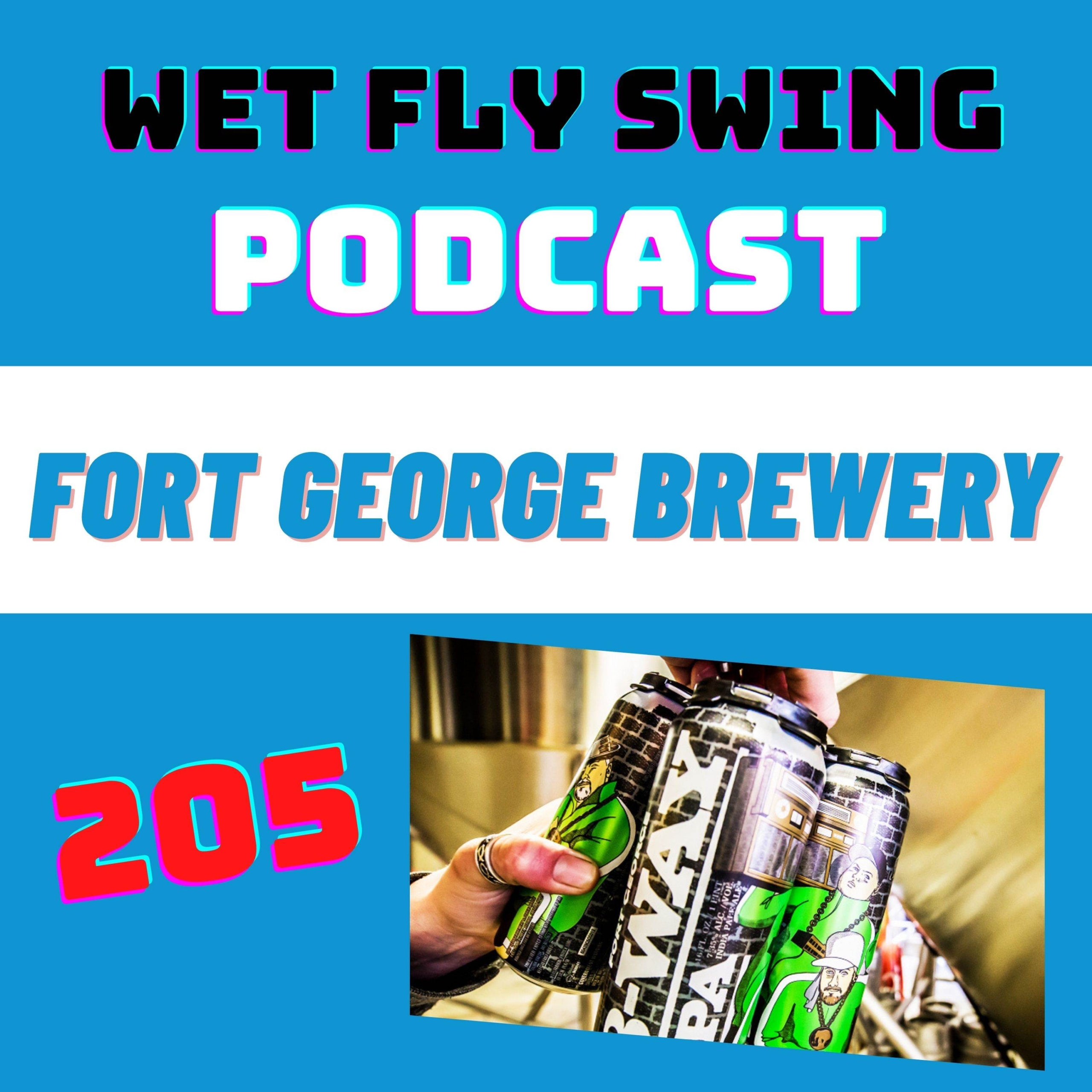 We hear the story of how Chris Nemlowill from Fort George Brewery created one of the best-selling craft microbrews in the NW with the Vortex IPA.  We find out how Fort George came to be after Chris walked on at Bill’s Tavern and found the old Fort George building.

We find out why they started selling microbrews in cans and why the 16 oz can was there goto can for the flagship beer.  This is our first beer episode and you know I love a good IPA, so I hope you are not surprised.  I want to celebrate craft brews like we support local fly shops.

– Caldera Brewing has been a great brew for a long time as well.

– Jack Harris at Bill’s Tavern was the guy who helped put it together.

– I noted the Edgefield with Mcmenamins and the old building fix ups that are part of many craft brew location.

– We talk about the Vortex IPA and how it turned a 10 year business plan into 2 a two year plan as is a unicorn for craft beers.

– Dales and Caldera were two of the first craft brews using a can for their beers.

– The Pelican, Bouy and others are in Astoria

You can find Chris at FortGeorgeBrewery.com

We get the full Fort George Story from the founder of Fort George Brewery.  We find out how the town of Astoria was founded in 1811, the British government took it over as Fort George, and later Chris found the perfect spot in the car dealership.