From Dave Hughes’ “American Fly Tying Manual,” the Purple Joe is labeled a Sea-run Cutthroat Pattern from the Pacific Northwest. 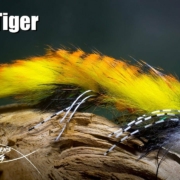 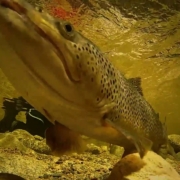 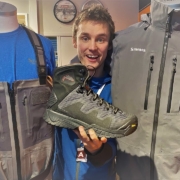 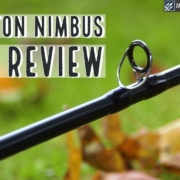 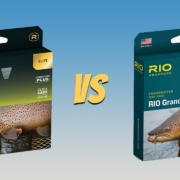 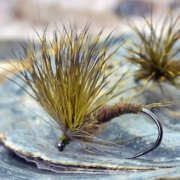