One more variant of the all-time classic Royal Coachman dry fly, this black version is easy to tie and can be an effective pattern for various dark mayfly duns or simply fished as an attractor pattern. 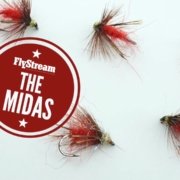 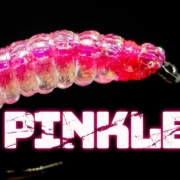 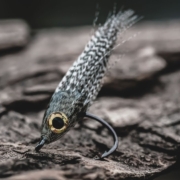 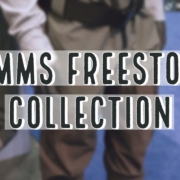 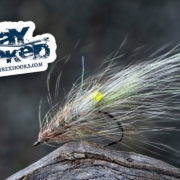 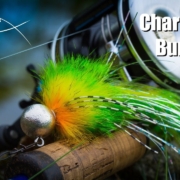