FROM UNCAGE THE SOUL PRODUCTIONS:
Tough as nails, gentle as a poet, and determined as a badger, 90 year-old Frank Moore loves to fish. A World War II veteran, in 1944 he landed along with some 150,000 other troops on the beaches of Normandy, France for the D-Day allied invasion. Despite the cacophony of war around him, the young avid fly fisherman couldn’t help but notice the productive fisheries on the rivers he and his fellow troops crossed as they made their way into occupied France.

His lifetime accomplishments as a fly fisherman, conservationist and a veteran have earned him many awards, including the prestigious Chevalier of the French Legion of Honor, and recent induction into the Fresh Water Fishing Hall of Fame. He has guided and fished with many famous anglers, including actors, congressman and executives. He built and was the long time proprietor of the world renowned Steamboat Inn along the North Umpqua River. And now, reflecting back upon his life, he feels compelled to return to the rivers of Normandy, this time armed not with a gun, but with a fly rod and reel. 70 years later, we will follow Moore as he travels back to Normandy. Once a soldier witnessing the horrors of war, now he will return to these rivers as a fisherman seeking serenity on the water and bringing his life full circle.

PROJECT OVERVIEW:
This documentary project will profile Frank Moore’s inspiring and dynamic life history and follow his return to France to fish the rivers that he crossed so many years ago as a 21 year old soldier amidst the devastation of war. There are few veterans in as good health as Frank, far fewer who have the courage and ability to travel back to France to see the war grounds of their past. In May 2013 the Uncage the Soul Production team will travel to France with Frank and his wife of 70 years, Jeanne, traversing the rivers and World War II landmarks of Normandy. With your support, we can all show our appreciation to this venerable veteran and others like him by making this dream of his a reality, documenting not only his lifetime of accomplishments, but also the beauty that lies in the world of fly fishing, allowing a man to confront his past and embrace his passion in a place that he once helped to free.

With your help we can make this dream a reality, showing our appreciation and allowing a man to confront his past and embrace his passion in a place he once helped to free. Make your contribution at:
indiegogo.com/projects/frank-moore-mending-the-line 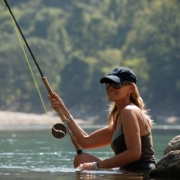 Mahseer Fishing in the Himalayas-India 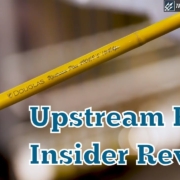 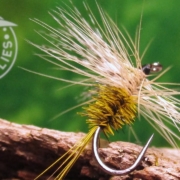 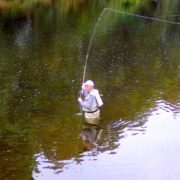 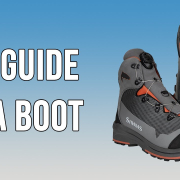 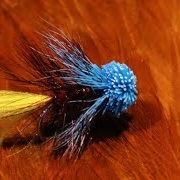