Created by Reuben Wood in the mid-1800s in upstate New York, the Reub Wood was a popular fly on Cranberry Lake in the Adirondacks. Largely forgotten today, I first found the pattern in William Bayard Sturgis’s 1940 “Fly Tying.” It can also be found in Mary Orvis Marbury’s “Favorite Flies” and Schmookler and Sils’ “Forgotten Flies.” 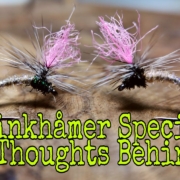 Klinkhåmer Special And Thoughts Behind It 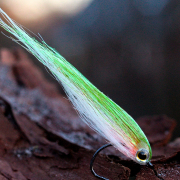 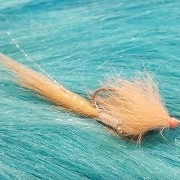 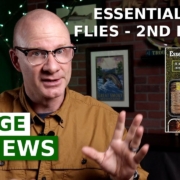 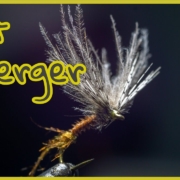 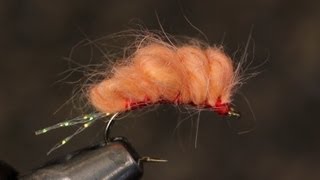