Based loosely on the popular tarpon fly, the Black Death, this is a versatile pattern that can be tied in any color combination. 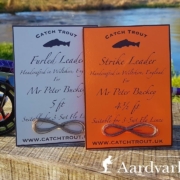 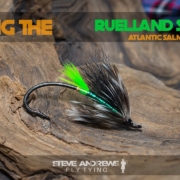 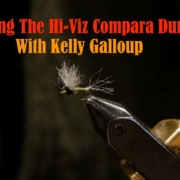 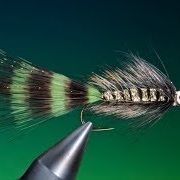 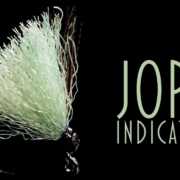 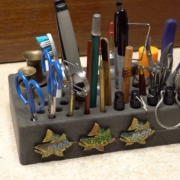