The exact origin of this pattern isn’t really known, but it’s one of those that have probably been created by many tiers over the years. Fish this high floater wherever you find caddis flies– and it’s a great top fly on a dry/dropper rig.

Savage Flies is a project with the mission of encouraging and teaching fly tying to as many people as possible. The channel is named after one of my western Maryland homewaters, the Savage River. I’ve been uploading at least three new videos a week (usually Monday, Wednesday, Friday and Saturday). 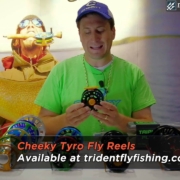 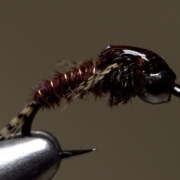 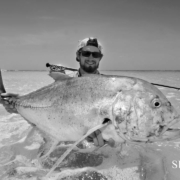 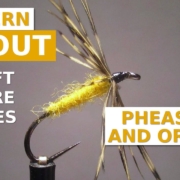 Fly Tying a Pheasant and Orange (from Craft Store Materials) 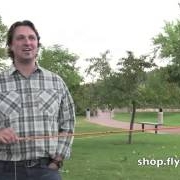 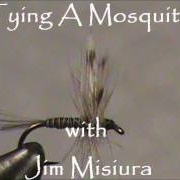