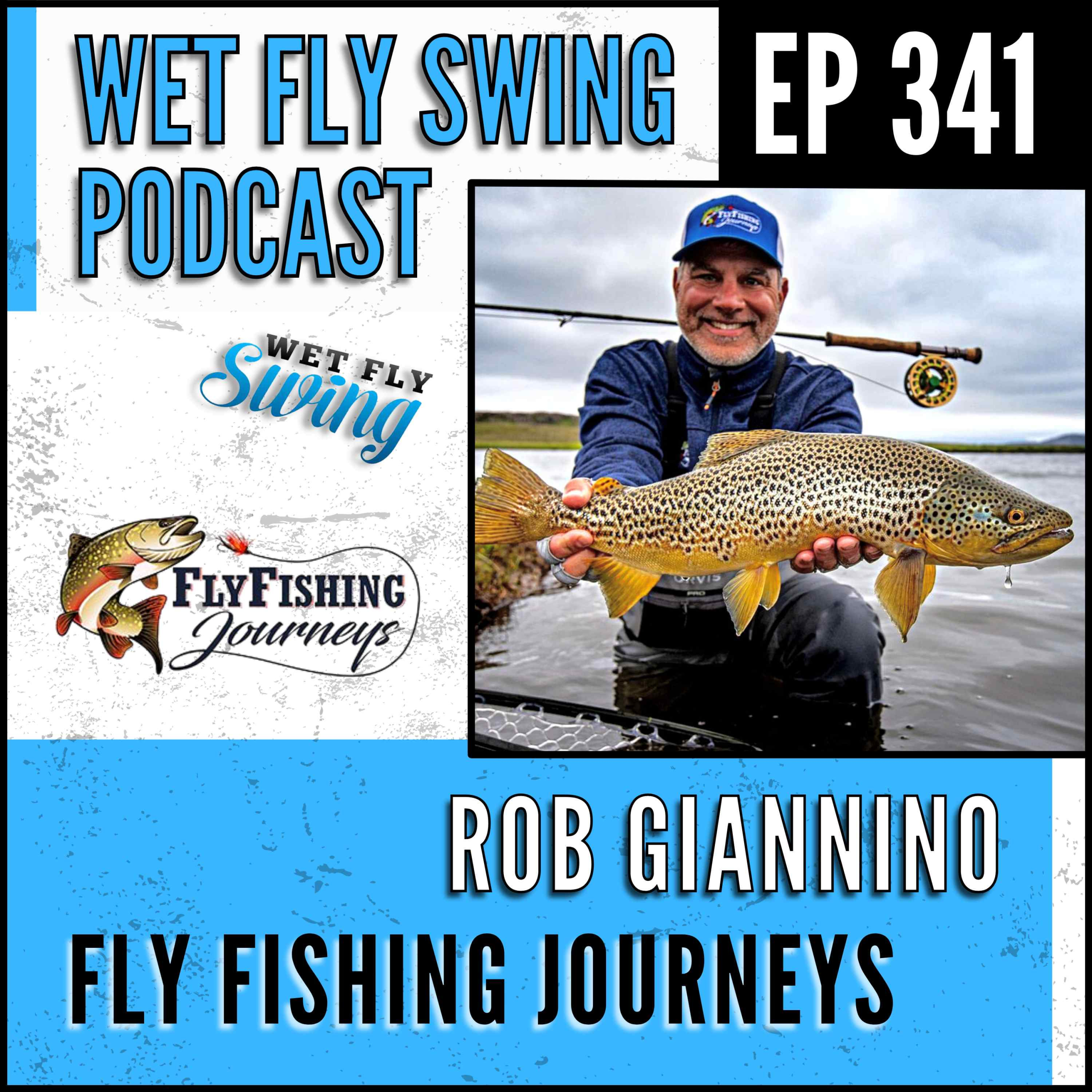 Rob Giannino from the Fly Fishing Journeys Podcast is here to talk about his amazing journey in fly fishing and podcasting.

For 2 straight years, he traveled around the country with the Fly Fishing Show crew and did live interviews with some of the fly fishing icons we know.

Now Rob shares how he met some of his best friends and made a lot of memorable experiences from fly fishing and traveling.

Find out what’s coming up for the Fly Fishing Journeys podcast and why we should be excited about it!

05:30 – Tim Cammisa is Rob’s good friend. Rob tells the story of when someone at the show recognized him because of the podcast.

07:47 – April Vokey’s got a great podcast (Anchored). Rob really enjoys listening to her.

11:10 – Rob and his brother learned to fish in the Ipswich River – the same river that Jeff Currier cut his teeth on

12:45 –  The Spanish Fly with Jose Wejebe and the Walker’s Cay Chronicles had a huge influence on Rob in the 90s

15:20 – Rob connected with Tim Cammisa through Chuck Furimsky – Chuck was on the podcast at WFS 292 and his son Ben was also here at WFS 061

17:16 – Rob just got back from an Iceland trip and planning another 6-man trip with Tim Cammisa by the end of July – they’re booking with the guys from Fish Partner

18:45 – We Took to the Woods is about the Rapid River back in the days – written by Louise Dickinson Rich

21:00 – Rob tells us about his epic trip in Quebec, Canada where all of them hooked up on a fish at the same time

23:45 – The McKenzie River Lodge is one of the best places for wading and large brook trout

24:10 – Rob and 2 of his partners bought a camp and started a fly fishing club. They don’t guide but they show people around and provide some equipment.

26:45 – We dig into his podcast, the Fly Fishing Journeys – how he prepares and puts everything together

37:15 – One of the best episodes he’s had was with Jason Randall

41:45 – Rob told us a story of when they weren’t allowed to hike up the mountain because they didn’t bring a bear can. This is one of those times where a bearvault could have made a difference.

43:30 – Wilderado, an indie alternative rock band, was on a recent episode at Fly Fishing Journeys. They did a live podcast in Boston.

47:00 – We talk about the Fly Fishing Journeys website – what to expect and what are their plans for it moving forward

56:50 – Rob tells us about their tech setup on the podcast

59:30 – Rob sold his camper but now has a KZ Frontier tow trailer

So there you go..

Another good episode in the books. It was a pleasure connecting with Rob and hearing his story.

That’s what’s great about fly fishing. We create a lot of experiences that are priceless.

I think Rob and the Fly Fishing Journeys team are doing a nice job at creating content for the community. Hope they keep doing the awesome work out there. I’ll be listening..

Actually, I’m about to marathon their episodes this week! Which episode should I start with? Suggestions? 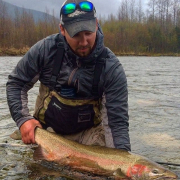 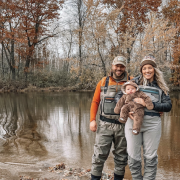 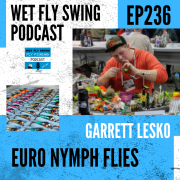