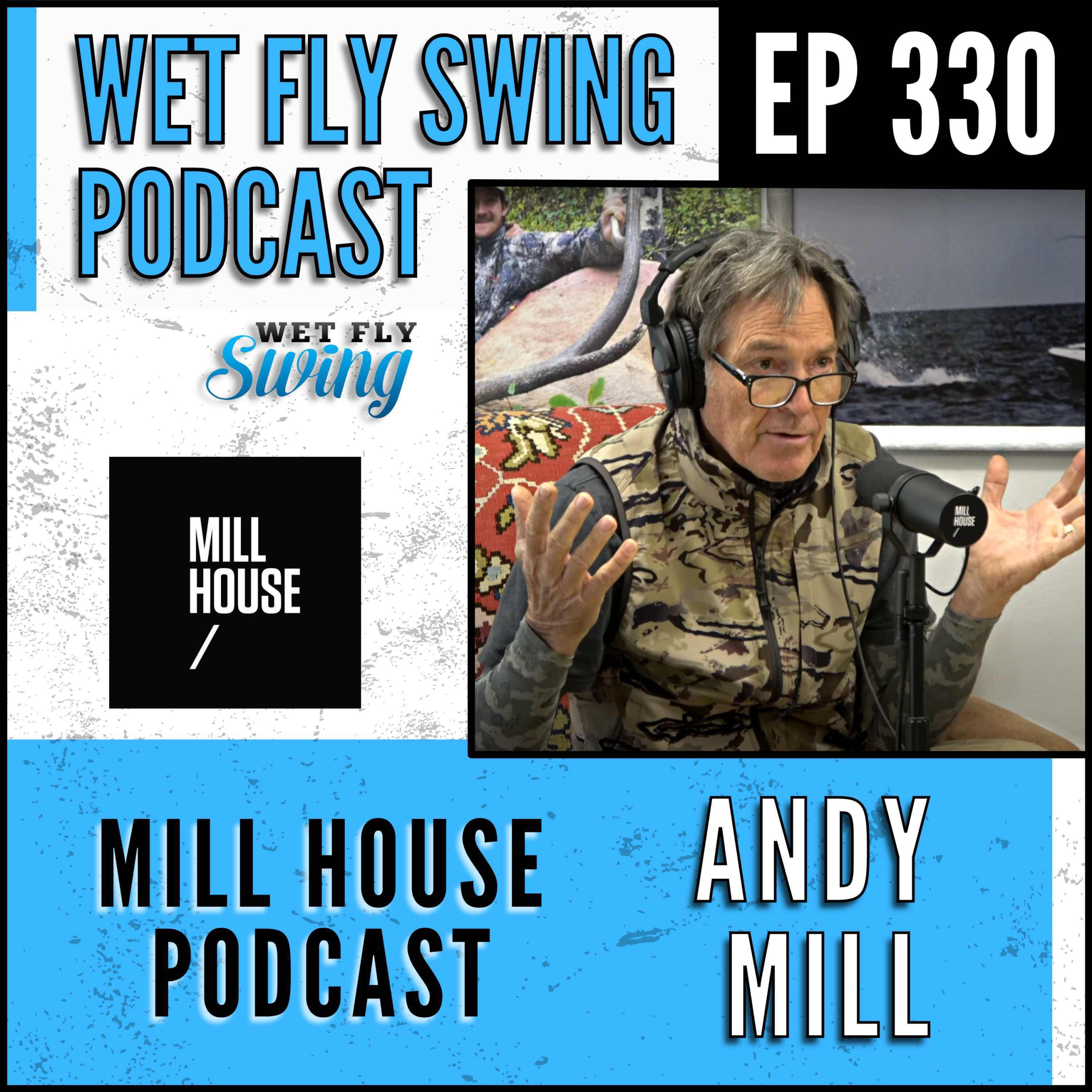 Andy Mill, an athlete, broadcaster, angler, and author, shares his passion-filled stories of competing at the highest level of several sports. We talk about some of the remarkable guests they’ve had on the Mill House Podcast. We dig into his award-winning book, Passion for Tarpon – how it came to be and who mentored him to write it. And we find out what his yearly routine looks like – playing golf, bow-hunting for elk, fishing in the Keys, living the rest of his days to the fullest with the people he loves.

Andy also shares how he met Chris Evert, one of the greatest women tennis players of all time, their family set up then and now, and their visits to the white house, hanging out with ex-president George Bush. Lots of good stuff in this episode!

Show Notes with Andy Mill and the Mill House Podcast

07:00 – Andy talks about his skiing career in the 60s and 70s. He was in the Aspen Valley Ski Club and joined the ski Olympics.

18:45 – Andy wrote the book, Passion for Tarpon after winning some tournaments

21:00 – Andy married Chris Evert, the number 1 tennis player in the 70s and one of the greatest of all time, and they’ve got 3 sons. Andy tells the story of how they met.

29:00 – Andy and Chris used to hang out with ex-president George Bush and some other famous folks

36:00 – Andy and his son Nicky founded the Mill House Podcast. We talk about some of the remarkable guests they’ve had on the show.

36:40 – They interviewed Billy Knowles a year ago. He passed away this year.

37:55 – They had Neal Beidleman on the podcast. He was a guide on Mt. Everest in 1996 where 8 people died from a storm. Neal was credited a large role in assisting clients off the mountain to safety.

40:00 – After 20 years of broadcasting, he got offered to host a fishing show by the Outdoor Life Network

41:45 – Andy had a part-time gig with Good Morning America where he was a segment host. He also wrote for magazines like Tail Fly Fishing

42:55 – Roland Martin was known for bass fishing but when Andy asked him, he said “tarpon on a fly” was his favorite

47:15 – Andy just had a shoulder operation which is already his 23rd operation

47:50 – In spring, Andy and his son tarpon fish for 6 weeks in the Keys. Then to Aspen, get in a high country for elk hunting. Then in Sept and early Oct, they hunt in Colorado and Montana for elk with bow and arrows. Then to Florida to play golf till February. Then back to the Keys.

57:50 – Andy won more tarpon tournaments than anyone. There are only 3 guys that won a bonefish, tarpon, and permit tournament – Andy was the first one who did it.

1:02:40 – The most downloaded episode of the Mill House Podcast is their episode with Flip Pallot with over 40k downloads

1:22:00 – Andy played football in college and was a quarterback. He played baseball as a pitcher. He also raced road bikes.

1:22:50 – The most exciting thing he’s done today is big bull elking with bow and arrows

Conclusion with Andy Mill and the Mill House Podcast

So there you go. We heard a lot of cool stories today. Andy is an extraordinary guy, doing extraordinary things to everything he focuses on. I got to admit.. he’s my idol now. I feel extra inspired to get out there, do what I love to do, and give it my all.

Thank you, Andy for sharing these awesome stories. I hope you continue to live for as long as you like, doing great things for the industry we’re in.

For people out there who are struggling to focus on the thing you like to do, remember Andy – how he’s able to excel in different things. Hopefully his story inspires you that if someone can do it, you can too!

This is definitely my new favorite episode. Leave a comment or send me a DM on Instagram at @wetflyswing if you enjoyed this episode. 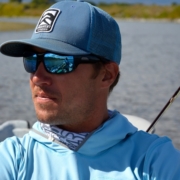 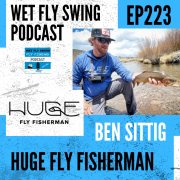