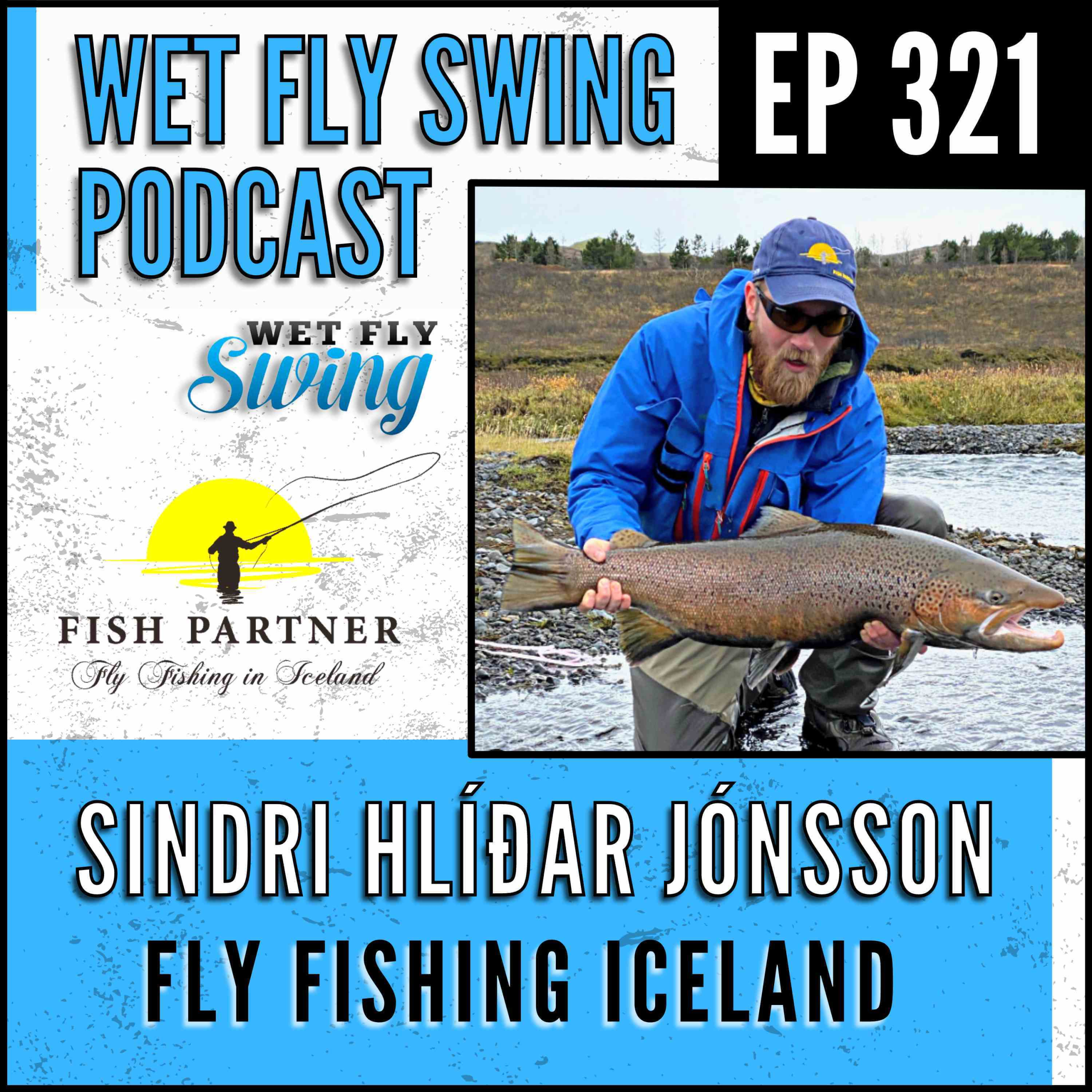 In this episode, we’re fly fishing Iceland. Sindri Hlíðar Jónsson, co-owner and head guide at Fish Partner, walks us through what it’s like to fish over there. We hear about which species are the most targeted and what you need to prepare for. Find out why there are no public waters and fisheries in Iceland – how all are privately owned and by whom. We also hear about the new lodge they’re working on that has five different fisheries within a 20 mins drive.

Tim Cammissa told us about his awesome trip to Iceland in a recent episode. Today, we confirm with Sindri why. Check out Sindri’s Top 4 Tips for Fly Fishing Iceland. Hit that play button and you just might have your next destination!

03:30 – Sindri and I connected at the Fly Fishing Show in Denver

04:45 – Sindri grew up in the suburb town of Reykjavic

06:00 – Fish Partner started in 2013 and Sindri started guiding there right then

06:50 – The 3 main species in Iceland are trout, Atlantic salmon, and arctic char

07:30 – Early April and into May is the start of the season to fish for sea-run browns. Salmon runs start coming in late June, July, and August. Then the fall, they get another round of the sea-run browns. The season closes on October 20th

09:20 – The best sea-run browns are located on the Southeast Coast of Iceland called, Skaftafell

10:30 – Fish Partner is opening a new lodge in June which will be called, Battle Hill Lodge, located right on the banks of one of the smaller tributaries, Thvera

12:30 – Hottest temperature month is July. Their big issue is the wind because it gets really windy up there so casting can be a challenge

17:30 – Prime time for Atlantic salmon in Iceland is in July

19:20 – There is no such thing as public water in Iceland – all of the waters there are leased to outfitters, angling clubs, or whoever the highest bidder is

23:10 – Sea trout numbers have gone way up and Atlantic salmon in the last 2 years have been disappointing. 15 years ago, sea-run trout was not considered a sport fish in Iceland – they were “trash fish” or food so they make about 5 to 10 runs to the ocean and live up to 25 years

25:00 – They usually just catch and release. But if people want to have fish for the table, they can take you to the high mountain lakes and they’re packed filled with arctic char – taking a few for sushi or the grill is fine for the fishery

29:00 – They use flies like Mickey Finn and Black Ghost. For nymphs, Pheasant Tail works great

32:15 – Sindri states that they have more fish in Iceland than in Norway and Scotland but their salmon are smaller. Norway has big salmons

33:15 – Iceland has some of the biggest sea trout. The only place you could compare it to is Argentina

38:40 – The two biggest hatches in Iceland are caddis and midges

45:00 – Most of the waters in Iceland have waterfalls because it’s mountainous over there – there are about 10,000 waterfalls there

54:25 – Super Tinsel and Hitch Tube are some of Sindri’s go-to flies

So there you go.

If you want to catch some of the largest sea-run trout..

If you want to catch arctic char and Atlantic salmon..

If you want to have the water all by yourself without competition..

If you want to enjoy nature and get away from people..

If you want just a 5-hour flight and get to your destination..

Don’t forget to bring your thickest jacket! And bring more of them.

Why You Should Fish Manchester, VT 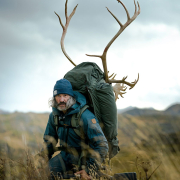 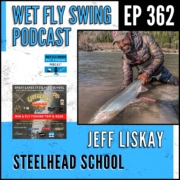 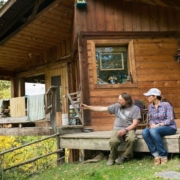