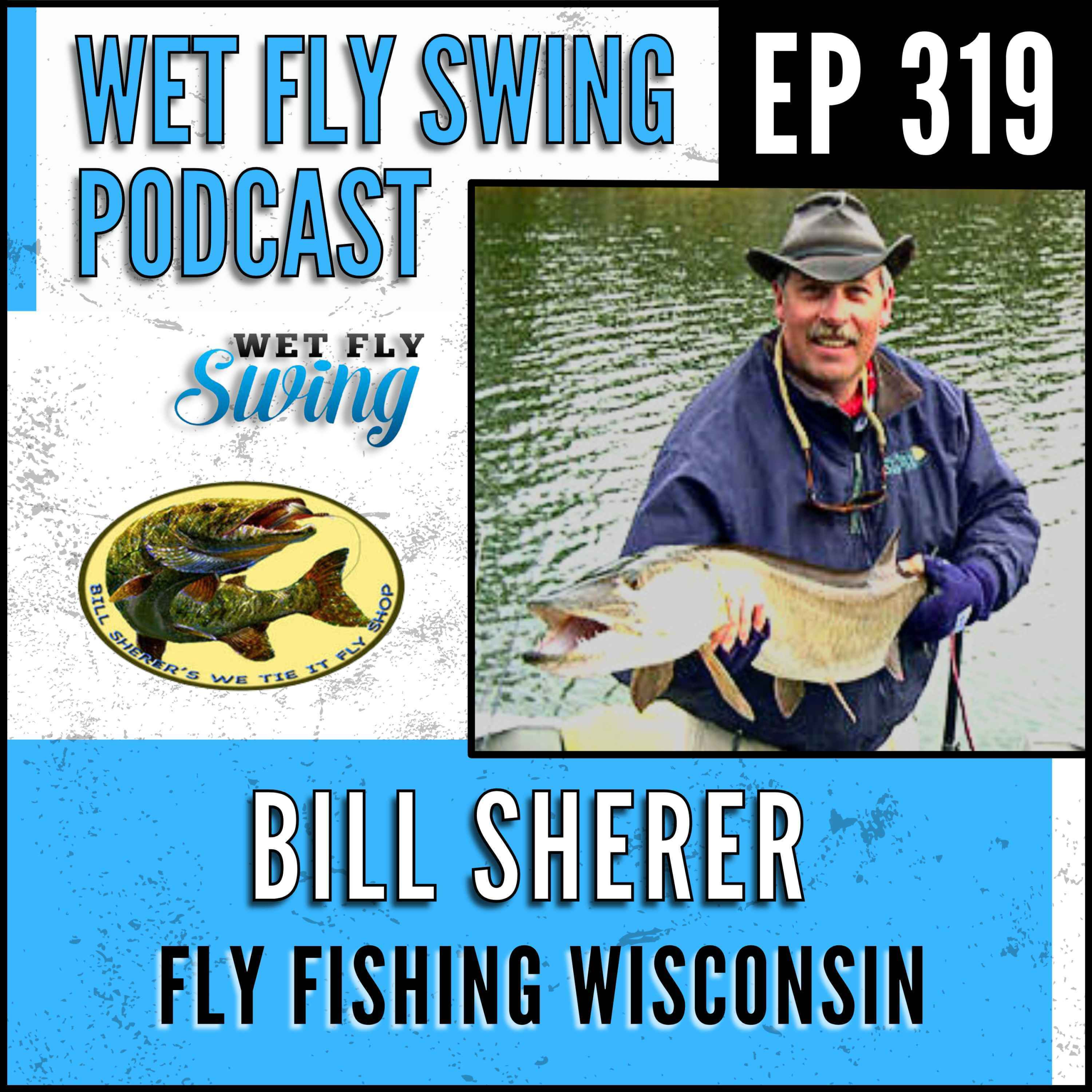 Bill Sherer, owner of the We Tie It fly shop, takes us to the Musky capital of the world and the 2nd state in the US with the most lakes. Today, we’re fly fishing Wisconsin. There’s a whole different game in catching these fish that are monstrous in size and Bill shares some tactics to get more opportunities in landing them. They are called “Fish of 10 Thousand Casts” for a reason and we find out why. We talk about the recommended gear for muskies, which flies are the most effective, and the best times to go after them.

04:30 – Russ Miller from Umpqua Feather Merchants was on the podcast at WFS 303

05:10 – Bill states that “Walmart does more business in a day than what the fly fishing industry as a whole does in a year”

08:00 – The first fish that Bill caught was a brook trout when he was about 8 years

08:30 – Bill’s parents owned a boys and girls summer camp – he used to sell worms to the campers

09:25 – Bill became an engineer and got into a school bus business where he was the chief of maintenance for about 20 years – he eventually quit after getting stressed with it

10:50 – Bill opened a fly shop just before the movie, A River Runs Through It came out

14:30 – Fishing season starts in mid-May in North Wisconsin when bugs start hatching and the water has warmed up enough

18:30 – Bill does some zoom fly tying classes in winter when the fishing is off

25:30 – Wisconsin is the musky capital of the world

29:25 – Walleyes are having a difficult time producing in Wisconsin lakes – these fish are declining because of water temperature changes and global warning

38:30 – Use a fly that looks like bluegill and is not bigger than 6 inches

39:50 – One of the most effective flies for muskies is the Big Green

43:25 – Bill casts behind the fish’s tail and animates the fly a little to get the fish’s attention

53:40 – The biggest musky they landed was close to 40 pounds and it wasn’t hooked – the fly was way inside that fish’s throat

1:01:42 – Wisconsin’s got a DNR website where you can look up whatever lake you want and it’ll tell you all about it – access, fish population, etc.

1:06:15 – We talk about conservation and Trout Unlimited

1:07:55 – Bill used to play basketball at the University of Wisconsin – he was a power forward with The Badgers and used to play with Carl Pickens and Danny Lure

Bill and I talked about musky fly fishing in Wisconsin. I am amazed at how different the approach is to catching these fish. I learned a lot for sure. Although I’m not sure if I’m prepared for muskies, this is definitely going on the bucket list. Hopefully, I could try fishing them with Bill down the line. Have you ever tried fishing for muskies? Let me know in the comments about your experience. 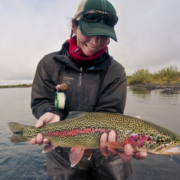 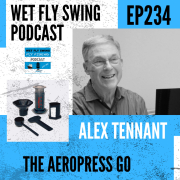 Michael Mauri – Bavaria, Norway and the Treasure Coast of Florida