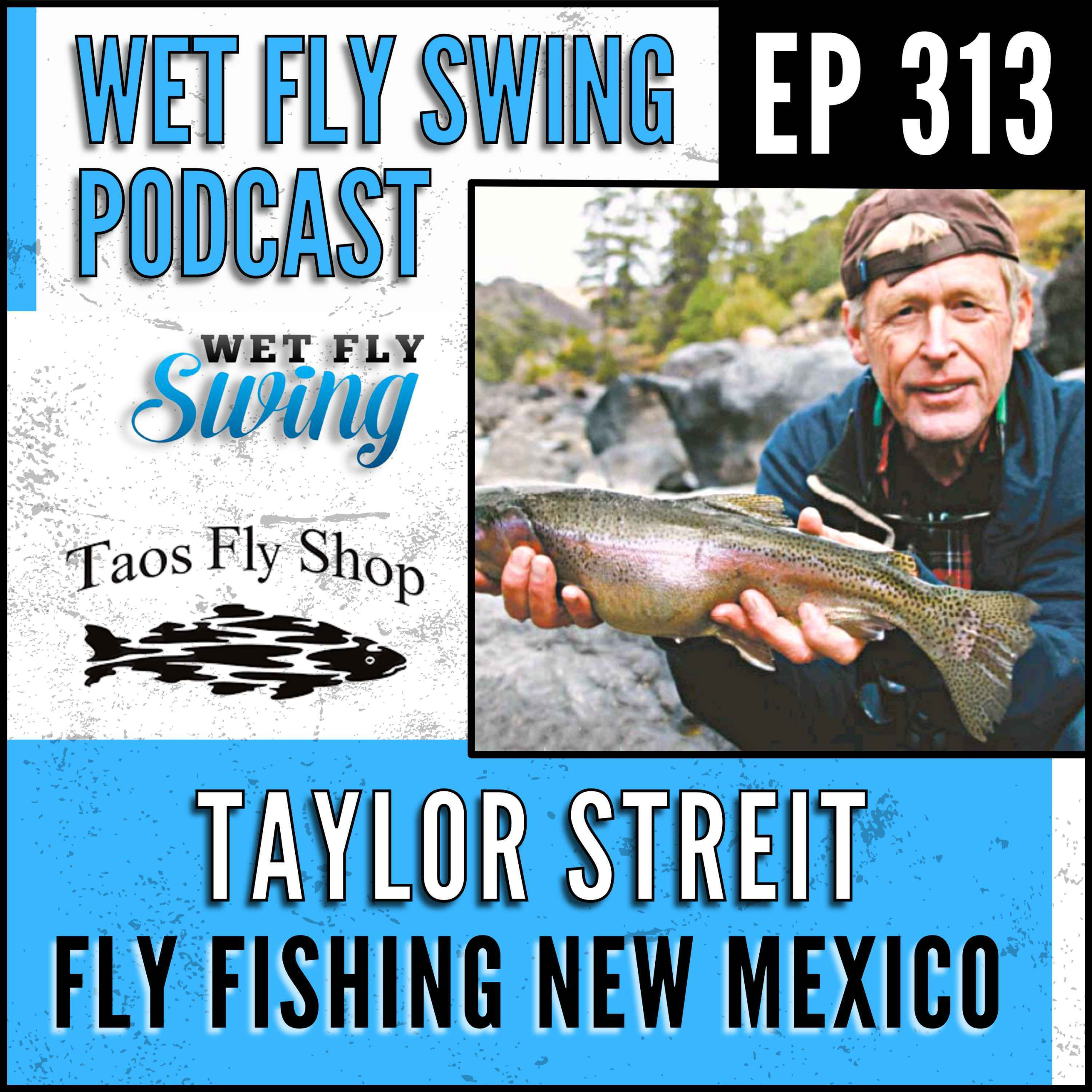 Taylor Streit, the founder of Taos Fly Shop, shares the story of how he started the fly fishing business in the 80s during the Woodstock days and went through a difficult time in his life battling alcoholism. We talk about what it’s like fly fishing in New Mexico and the Rio Grande River. We dig into his books on fly fishing New Mexico, how they came to be, and the new book he’s working on. Find out Taylor’s go-to flies including his original pattern called, the Shitfly, and some tips about fishing the Eddies.

We also talk about his son, Nick Streit, who now runs Taos Fly Shop and doing some great things there. Taylor named a couple of bands that he used to see play live in Woodstock and some people tripping on acid. Taylor is another example of a person with a powerful story, who was once in a bad condition and decided to turn his life around to pursue his passion.

03:40 – Taylor just listened to one of our previous episodes with Nick Lyons at WFS 202

07:23 – Taylor talks about when he used to fish the Beaverkill

13:15 – He tells us about his Woodstock experience seeing Creedance Clearwater Revival play live

22:30 – Rio Grande has 45-inch pikes – somebody dumped pike on the Eagle Nest Lake about 15 years ago, so pikes in this area have reached their maximum length and size

31:37 – September and October are the best times to fish the Rio Grande. In Southern Rocky, it’s late spring (June to mid July)

37:45 – Taylor started working in the Bahamas in the 1990s, then later on started bringing people to Argentina – he took Justin Spence there – Justin was on the podcast at WFS 057

41:45 – Nick Streit has a YouTube video fishing the Rio Grande – scroll down to see that vid

42:36 – Brian Koz was on the podcast at WFS 311 and he shared the story of how he was once homeless and turned his life around by pursuing fly fishing

43:40 – Taylor wrote 5 books and he’s writing a new one – he tells us about this new book he’s working on, thinking of naming it “Which Way is Upstream?”

46:00 – Emily Roley, one of Taylor’s guides, has a YouTube video fishing in New Mexico – scroll down to see that video

58:50 – Taylor’s go-to flies are the Royal Stimulator and his original fly called, the Shitfly

1:21:08 – Nick Streit was on the Destination Angler Podcast – click here to listen to that episode

Taylor Streit shared the story of how he started the fly fishing business in the 80s. We talked about fly fishing in New Mexico and the Rio Grande River. We dug into his books, how they came to be, and the new book he’s working on. We found out Taylor’s go-to flies and some tips about fishing the Eddies. We also talked about his son, Nick Streit, doing some great things for Taos Fly Shop. 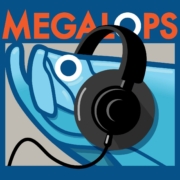