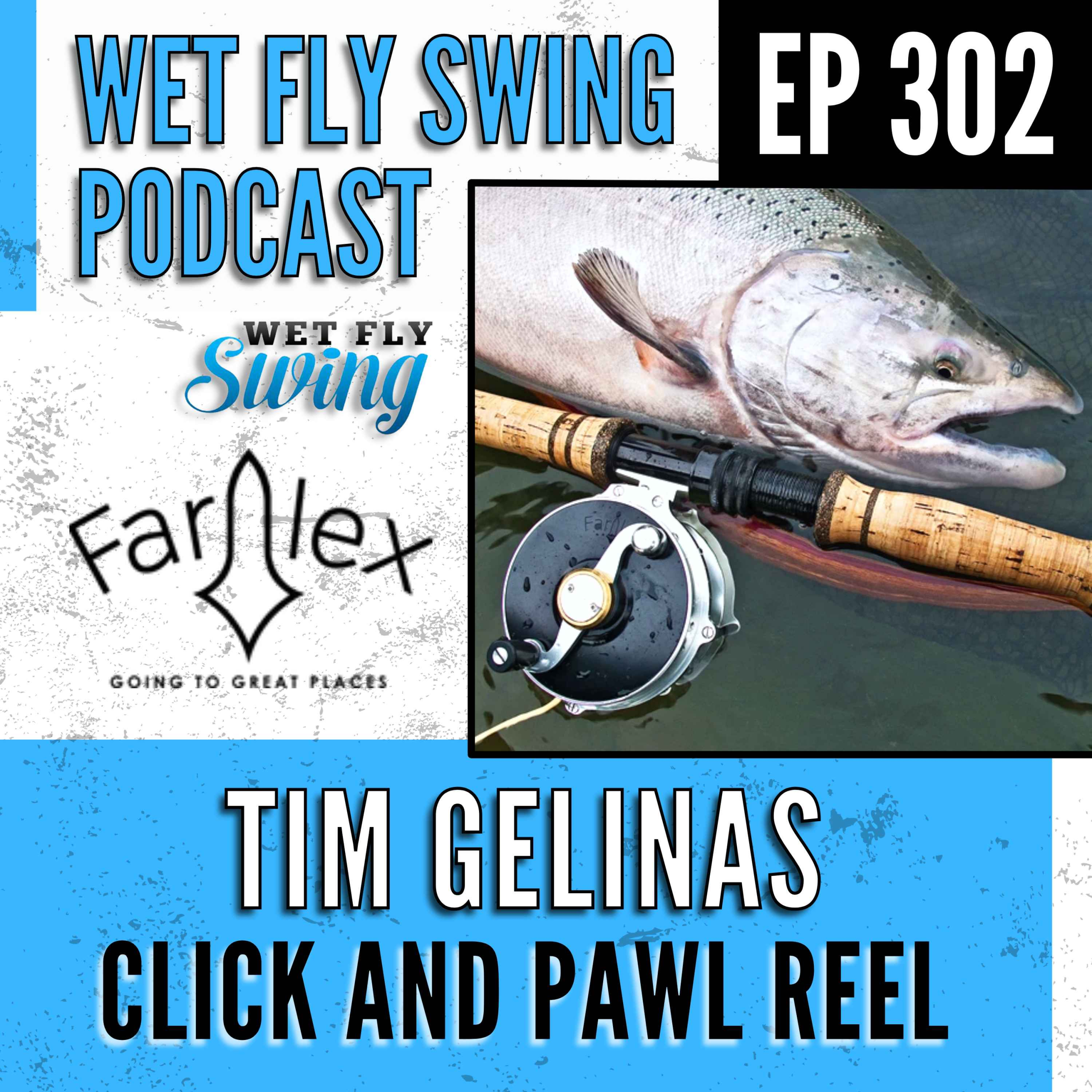 Tim Gelinas, the founder of Farlex Reels, takes us on the why behind the click and pawl reel, and the story of putting up his own reel company. We talk about the Hardy Perfect and a bunch of other contemporary and classic reels that influenced his designs. Find out how Tim came up with the name Farlex for his reels and what his favorite reels are aside from his own.

Tim saw some problems with the reels he used before so, with his designs, he wants to solve most of those problems and make Farlex your reel of preference.

03:51 – Tim’s first gear was a Pfueger Medalist and a Pfueger graphite fly rod

09:08 – Tim’s catch rate increased when he started using a Hardy Perfect click and pawl reel – he explains why

16:02 – Hardy is the first reel manufacturer or reels in the 1800s in England – from an American standpoint, Edward Vom Hofe is the first premium fly reel with the drag

18:28 – One of Tim’s favorite early reels was the Hardy Silex Multiplier

32:49 – Tim used to work for an arms company making rifle and pistol barrels

47:13 – Dingley was another reel manufacturer from the past – Dingley used to work for Hardy then eventually went on his own

Tim Gelinas told the story of putting up his own reel company. We talked about the Hardy Perfect and a bunch of other contemporary and classic reels that influenced his designs. We found out how Tim came up with the name Farlex for his reels and what his favorite reels are aside from his own.

The Venturing Angler Podcast: Traveling to Buenos Aires and Beyond with LOL Argentina