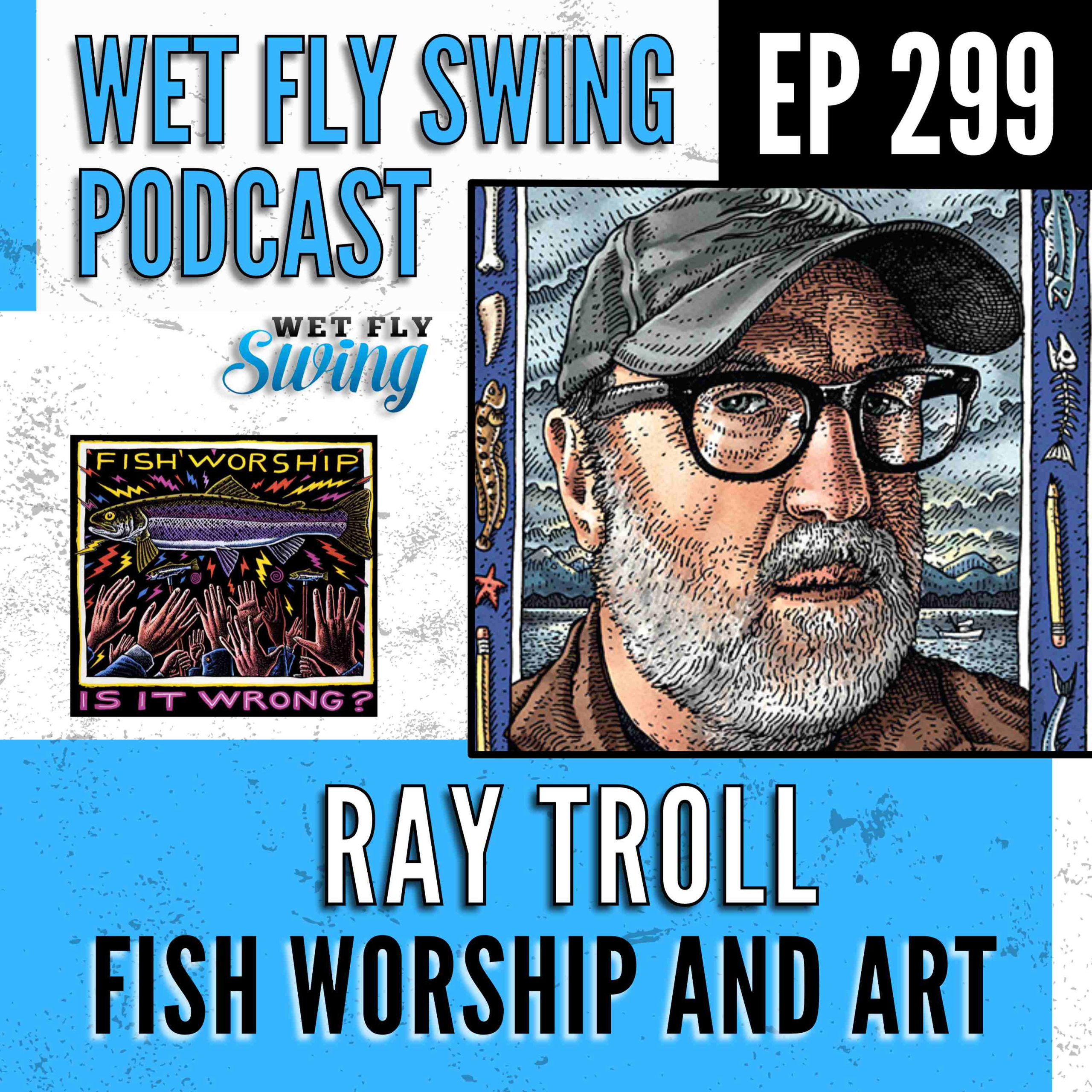 Ray Troll, a guy who has some of the most unique fish artwork, is here today to share the story of how he got started with his career as an artist and how he became so fascinated with fish. We hear about the inspiration behind some of his famous pieces including, “Spawn Till You Die” and “Fish Worship, Is It Wrong?”. We dig into some of his books – how they came to be, and even get a hint about his upcoming book, Fish Head.

Ray also tells us about his podcast called, Paleo Nerds covering some very interesting topics about art and science. If you don’t know Ray, you are in for a treat today. His art, which some people describe as “Scientific Surrealism”, has a touch of humor and horror.

07:14 – Someone described Ray’s art as “Scientific Surrealism” and somehow Ray agrees to it

08:17 – Ray lives in Ketchikan, Alaska and it rains a lot there – you have to be a Pluviophile to like or appreciate living in his area

18:43 – Ray has his Saber Tooth Salmon piece at the Oregon Coast Aquarium exhibit (Cruisin’ the Fossil Coastline Exhibit) – this art was inspired by a real salmon, a 5 million-year-old giant salmon

24:45 – Ray’s salmons swimming in a forest mural at the University of Alaska

25:26 – Ray’s mural at the University of Washington called, Fishes of the Salish Sea

36:39 – Dr. Neil Shubin was on the Paleo Nerds podcast and talked about his book, Your Inner Fish

49:10 – That artwork Ray drew of himself waking in the middle of the night being haunted by that salmon and rockfish that he killed

53:49 – Ray tells the story of how the Paleo Nerds podcast came to be

59:09 – Ray gives a shoutout to Jerry Smith – Jerry was on his podcast

1:01:44 – Ray’s got another booking coming called, Fish Head which will be published by Clover Press

Ray Troll shared the story of how he got started with his career as an artist and how he became so fascinated with fish. He told us about the inspiration behind some of his famous artwork and books. Ray also told us about his podcast called, Paleo Nerds covering some very interesting topics about art and science.

Fly Fishing for the Holidays 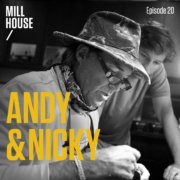 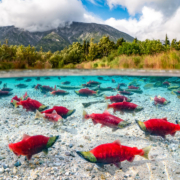