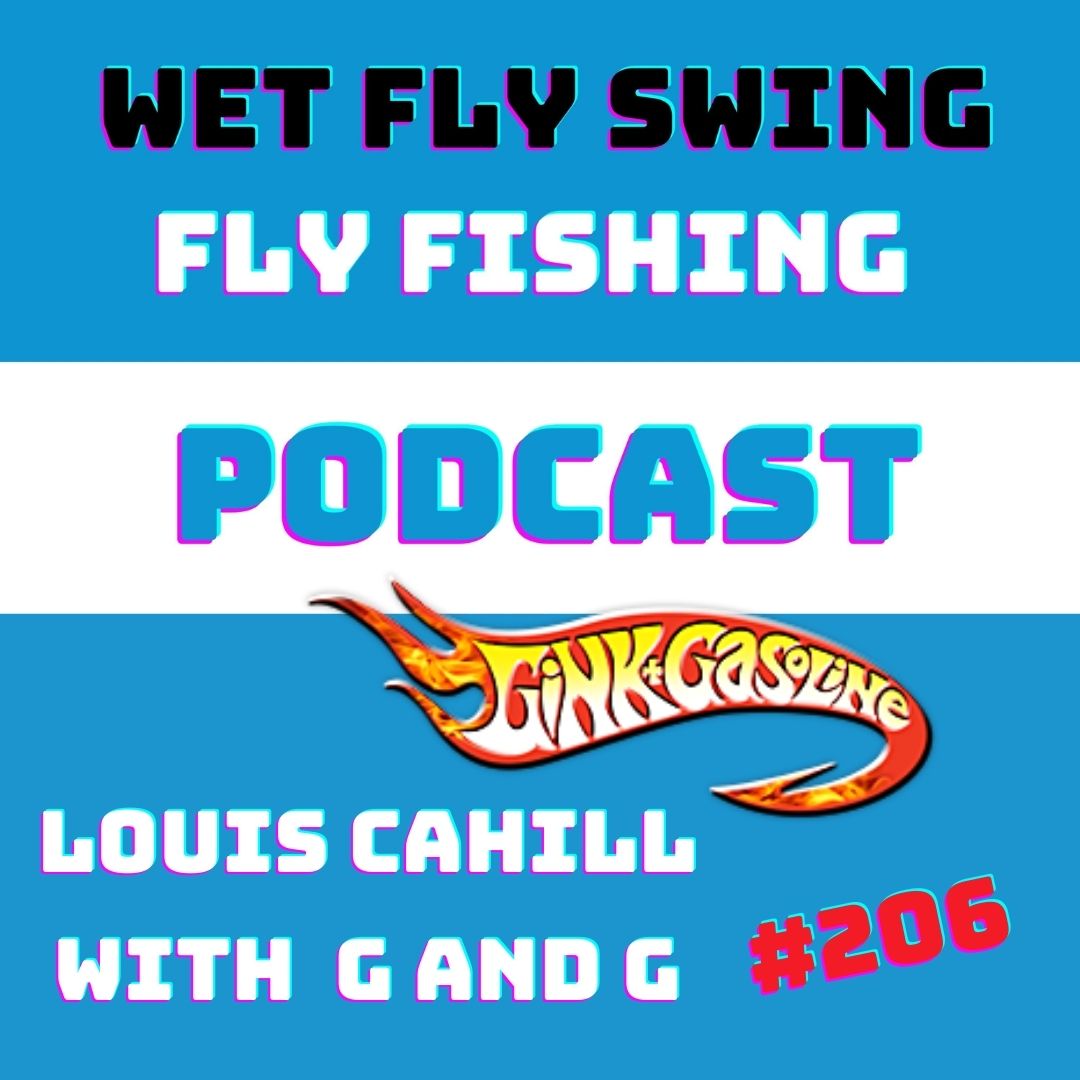 I sat down with Louis Cahill from Gink and Gasoline who has been leading the way in the online fly fishing space for a long time now.  Louis shares the story of how they decided to start blogging every day and have not stopped since 2011.

We hear about some of the blogs that were popular in 2011 and helped pave the way for G and G and why Louis is still going after all of these years.  We also find out how Louis almost gave up Gink and Gasoline after he got trolled around political topics.

– Kent Klewein was the original co-founder of Gink and Gasoline

– Bruce Chard was the person who introduced Louis to the industry and was on the podcast in episode 124.

– Simon Gawesworth was the first person to sign up for the G and G newsletter.  Simon was on the podcast way back in episode 009.

– Dan Frazier is going to be hosting the new G and G podcast with Louis.  Justin Pickett will also be on the podcast as well as a host.  Dan talks Carp on the Orvis podcast here.

– Here’s a link to the podcast Smartless with Justin Bateman which is one of my new favorite podcasts.

– Peter from Cheeky noted the Smartless Podcast.  Peter was on the podcast in episode 199.

– BoJack horseman with Will Arnett is a hilarious show that Louis noted here.

– Tyler Hackett from Wandering and Blue Lines created the logo for the Gink and Gasoline podcast.

– I noted the new Clubhouse app where were we are doing live podcasting.  You can find us at wetflyswing.com/clubhouse

– I noted Roger at Ask about Fly Fishing and the Bucky Buchstabber hate mail that came up on his podcast.

– I noted the Drake Forum and the craziness over there.

You can find Louis at GinkandGasoline.com

Louis Cahill is here to share the story of how he created Gink and Gasoline, a daily fly fishing blog that has been posting content since 2011.  We find out about the new G and G Podcast and where they are going next.