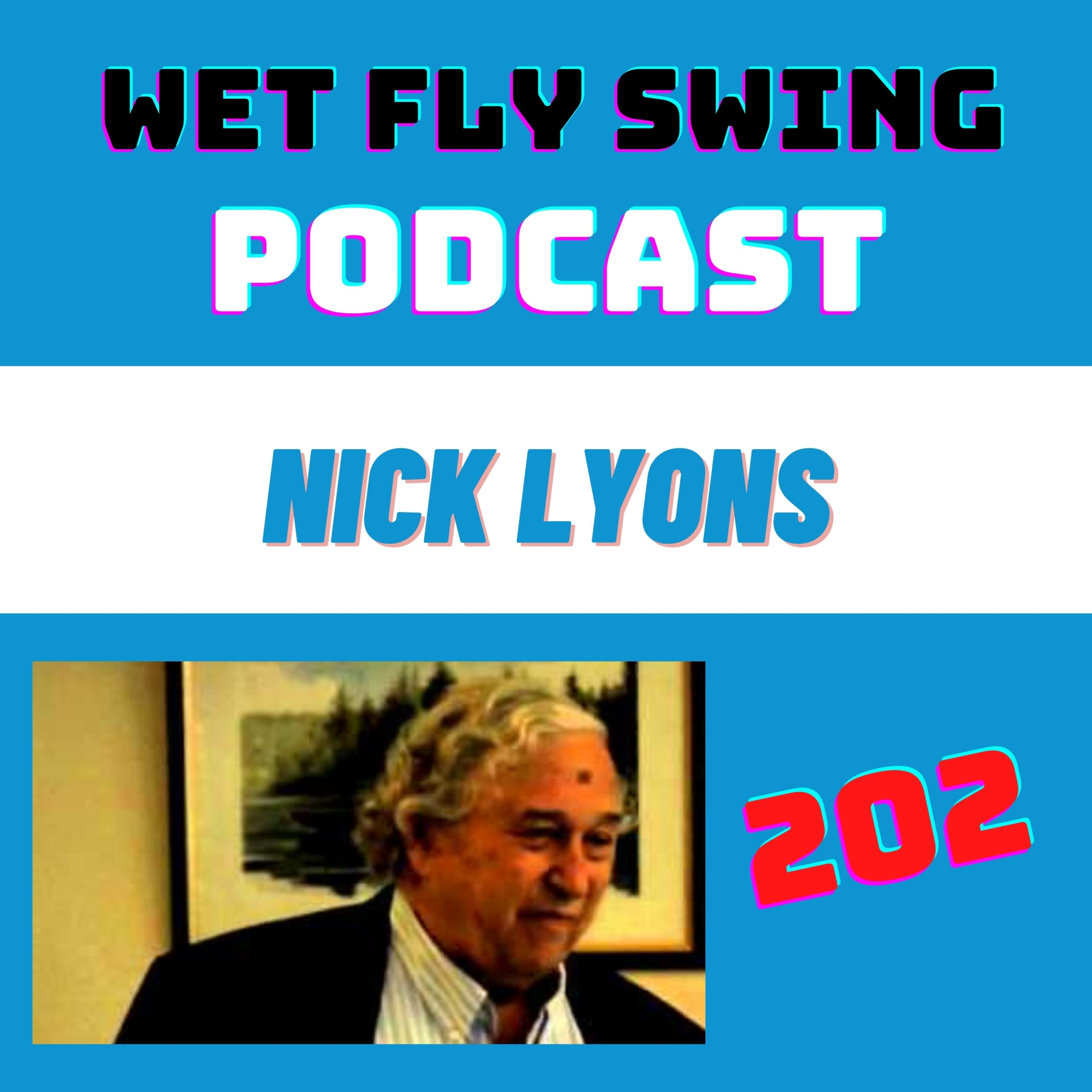 Nick Lyons, founder of Lyons Press Publishing is on the podcast to share the story of how he created one of the most influential publishing companies in the fly fishing space having published some of the greatest writers and books in the business.

We talk about the history and who some of those great writers were which includes Swisher and Richards, Whitlock and many others.  I’m really excited to share this one with you and we even get into a little hoops.

– Nick was on the Orvis Podcast here if you want to hear more from Nick.

– Nick was running Crown Publishing back in the day and was also teaching at the time.  Michele Obama’s book, Becoming, was recently published by Crown.

– Art Flick’s Streamside Guide was a huge book for Nick.

– Fisherman’s Bounty was the book that got Nick fully engrained into this world.  Swisher and Richards came from an Art Flick recommendation.  Selective Trout came from this connection with Art Flick.

– Fire and the Straw is Nick’s most recent book that he wrote that touches on key points in his life.

– French Fishing Flies was a book that did not sell well but was a good example of a diverse list of books.

– Dave Whitlock was another great author and was on this podcast in episode 160 here.

– GEM Skues books as well as  Art Lingren’s book on Haig-Brown were to more influential books.

– Where the Bright Waters Meet by Harry Plunkent Greene.

– Fishing the Dry Fly Dermot Wilson and Masters on the Dry Fly by JM Migel were two good dry fly books from distant times in the past.  Nick was able to bring many old books back to life.

– Gary LaFontaine’s book Caddisflies is one of the great fly fishing books of all time.

– I noted Art Lingren was on the podcast in episode 191 of the podcast.

– John Gierach noted Thomas McGuane and Nick said he is the best fishing writer in the world.  John Gierach was on the podcast in episode 47 here.

The great Nick Lyons is here today to share the story of how he founded one of the most impactful publishing house with a focus on fly fishing and outdoor writers.  Nick and I cover it all today including his history playing basketball and some family challenges around death.