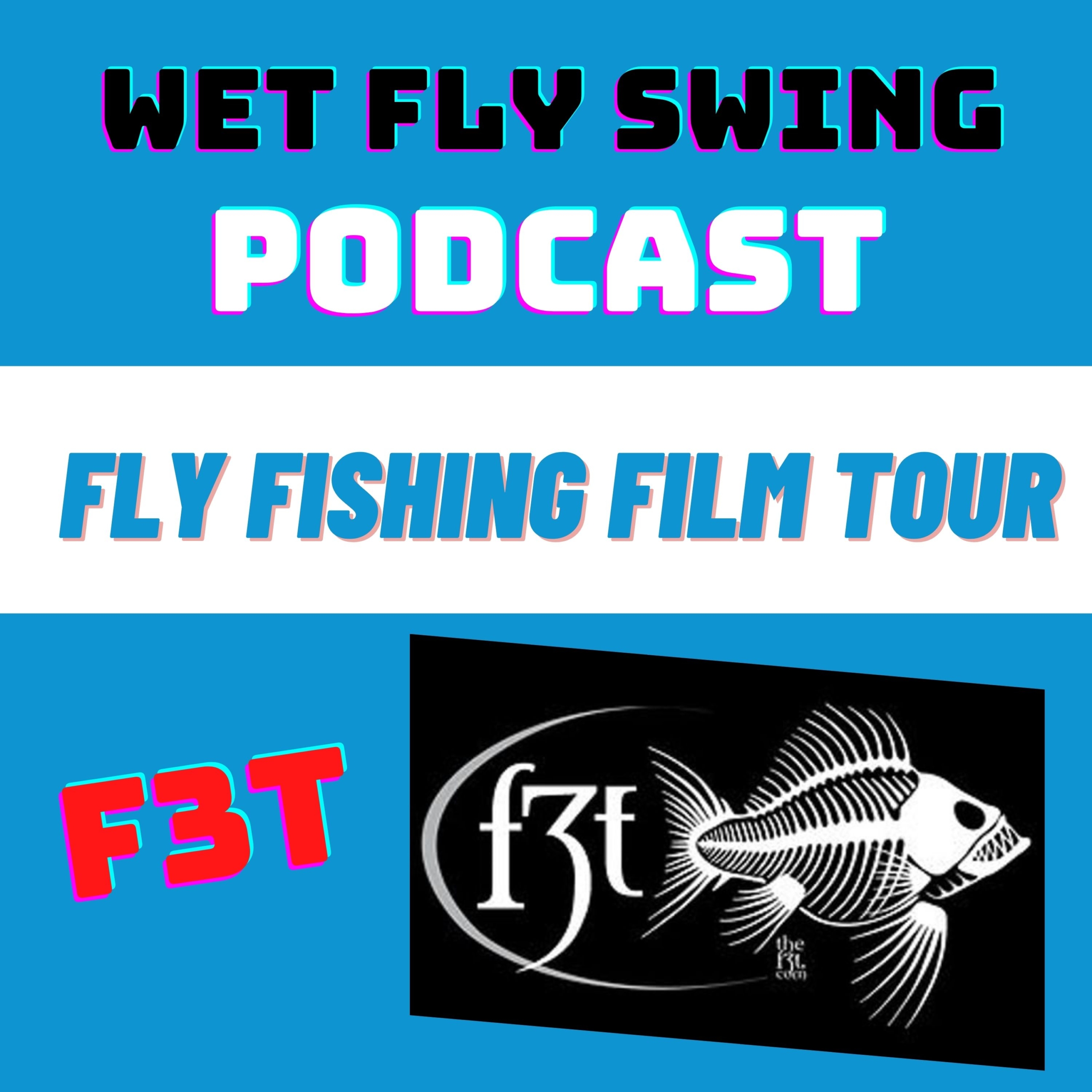 Paul Nicoletti and Nick Jones are here to share the Fly Fishing Film Tour story and the killer films they have on tap this year.  We find out how they made it happen this year with an amazing selection of films covering the world.

Some of the 2020 Fly Fishing Film Tour includes a great film on MLK, Brian Kelly on the Green River with autoimmune disease, and many more.  We dig into a few of the details of the season and how best to connect to the guys.

– The Trout Bum Diaries was the start of the F3t.  Tom Bie also had a huge role in getting it all started and was on the podcast in episode 162.

– Warren Miller purchased  Pocket Outdoor Media and acquired Outside magazine,  Climbing magazine, outside TV and others are part of the bigger group now.

– I noted Jurrasic Lake and the episode which will be out soon.

– Elliott Adler was on the podcast in episode 54 and produced the Drake Podcast.

– We talked about the Huge Fly Fisherman who was the co-host with Paul on the tour this year.

– River Tigers was a great film.  Here’s the trailer.

You can find Nick and Paul at FlyFilmTour.com

Nick Jones and Paul Nicoletti share the 2020 Fly Fishing Film Tour and the history of how it all came to become the leader in film production.  We hear about how they both found themselves on the front end of selecting and running F3T.