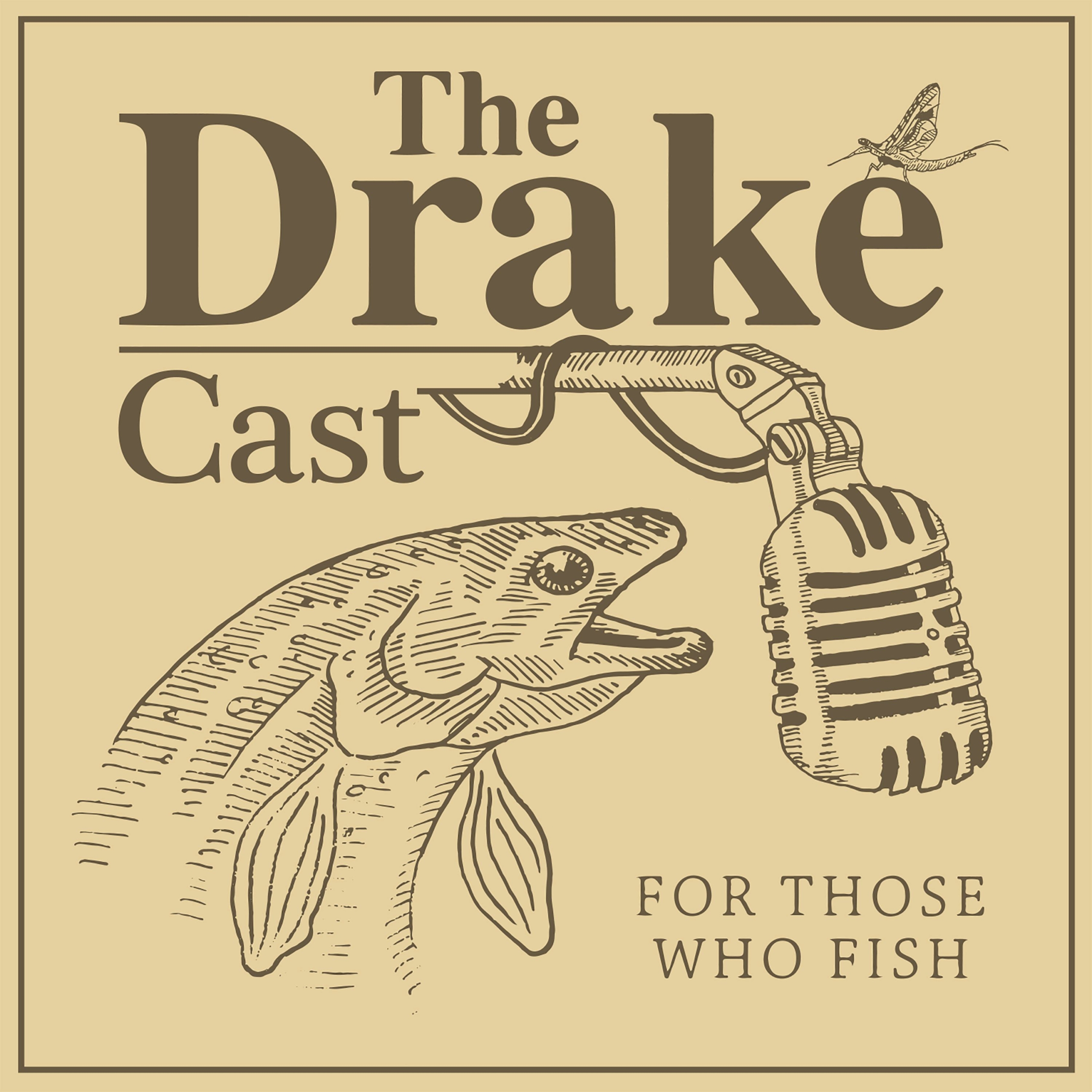 It’s been a while, but as of right now, despite the fact that no one was asking for it, The DrakeCast is back for a little bit. We’ve got six episodes slated for release between now and the end of 2021.

The first of these episodes (which also happens to be the second of the Steelhead Miniseries) is a story of the fine line between exploration and exploitation.

70 miles west of Juneau is the minuscule town of Elfin Cove, which you can only access by boat or floatplane. Instead of roads, wooden boardwalks connect the municipal gas station to the bar that’s open when it wants to, to dozens of boats moored in front of fishing lodges. One of these lodges is the aptly named Elfin Cove Resort, which is where this episode takes place.

During the main fishing season, Elfin Cove normally froths with meat-haulin gear guys aiming to fill the freezer. But in May of 2018, hardly anyone was in town. We were certainly the only non-commercial fishermen. And we weren’t there for your typical halibut jigging or king trolling. Instead, we would enter the heart of the Tongass National Forest in search of steelhead. This is the story of what we found, and the questions that you have to ask yourself when fishing.

In this episode we slide across glacial bays in a jet boat, eat at a greasy spoon diner with Mark Hieronymus (the Sportfish Outreach Coordinator for Trout Unlimited & part-time Simms model), and wade into unnamed Tongass rivers.

This reboot of the DrakeCast would not have been possible without generous support from Howler Bros, Scott Fly Rods, and The Eleven Experience. If you like the show, go buy their stuff and let ’em know we sent ya.